I have Twilightitis... its acute and pretty serious. I know I avoided the initial pandemic. My Resistance had been faltering, though. It took me almost 10 years to watch Titanic, for crying out loud! I always have to go against the grain. I had teased my friends, relentlessly, who were affected by the out break and was scratching my head in confusion over some stupid teenage book. I Chided 30-something year old friends wearing Edward T-shirts, "What are you? 12?" Scoffed at co-workers in their 40s wearing Team Edward T-shirts and babbling about reading the books 17 times.

I thought the books were just sort of silly.. so I avoided them. How many times could I read about Edward's beauty? I didn't even go to see the movies or rent Twilight. Until a few weeks ago...

I decided I had to find out what was so absorbing about these books. So I listened to Twilight Book 1. It took about 2 days. Not as bad as I thought, but not all that. I had plenty of questions. Such as, if you were a hundred year old vampire, why would you waste your time going to high school over and over and over? Why not start your own business or go to college? How is Edward supposed to get Bella pregnant? If he has no heart beat, no blood, exactly how will he even get an erection? "Its just a book, your being too intellectual. Just enjoy it!" my coworker told me.

Its a little like in the Lord of the Ring movies.. I couldn't careless about Orlando Bloom, but as Legolas.. OK! Now were talking! I don't even really care for guys with long hair, but elves with long hair, well.. that's different.

Oh alright, so what's this have to do with nail polish? Umm not too much.. I did go to Ulta the other day and found a pewter colored Ulta Professional Polish, called Twilight, so of course, I had to have it!

So since this is my blog and its all about me.. me and nail polish, but mostly me.. remember I am narcissistic, after all. I'm going to put some yummy pictures of Edward Cullen up... mostly, because I like looking at them and well.. it seems my husband is opposed to having to look at him on the wall paper of my lap top in the living room. *shrug* I know, how can he not appreciate Edward's dreamy beauty? Weird, I know. So if you've read this far and you don't like Edward, you're on Team Jacob, whatever.. I think there's been ample time for you to look away. You were warned. 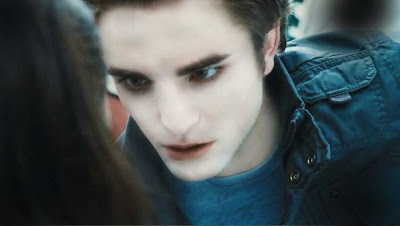 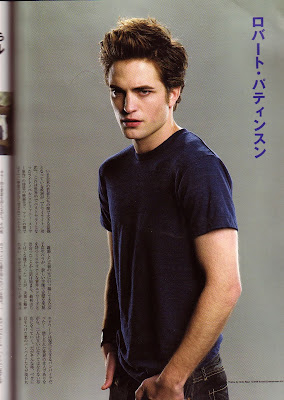 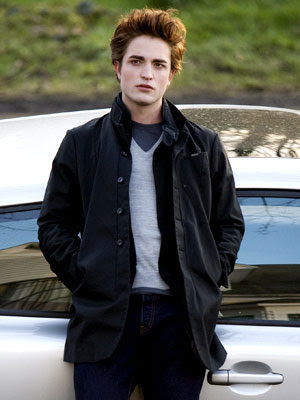 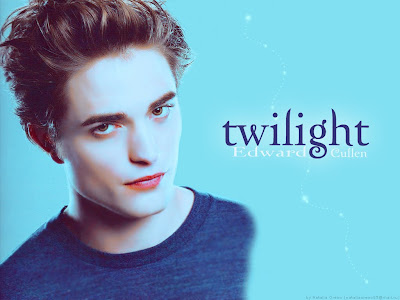 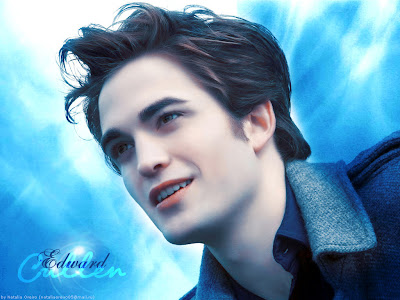 Edward? Be my lab partner, please? 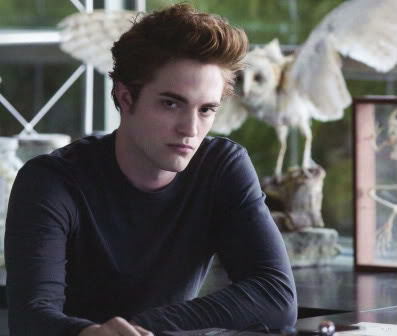 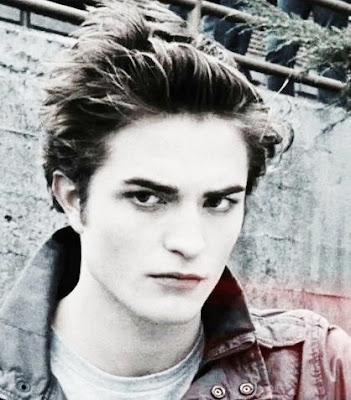 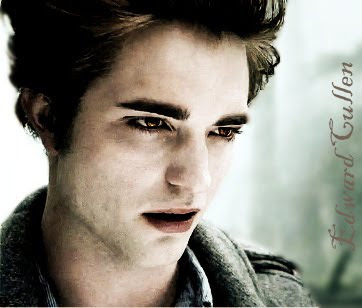 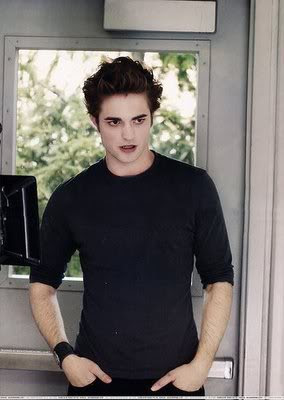